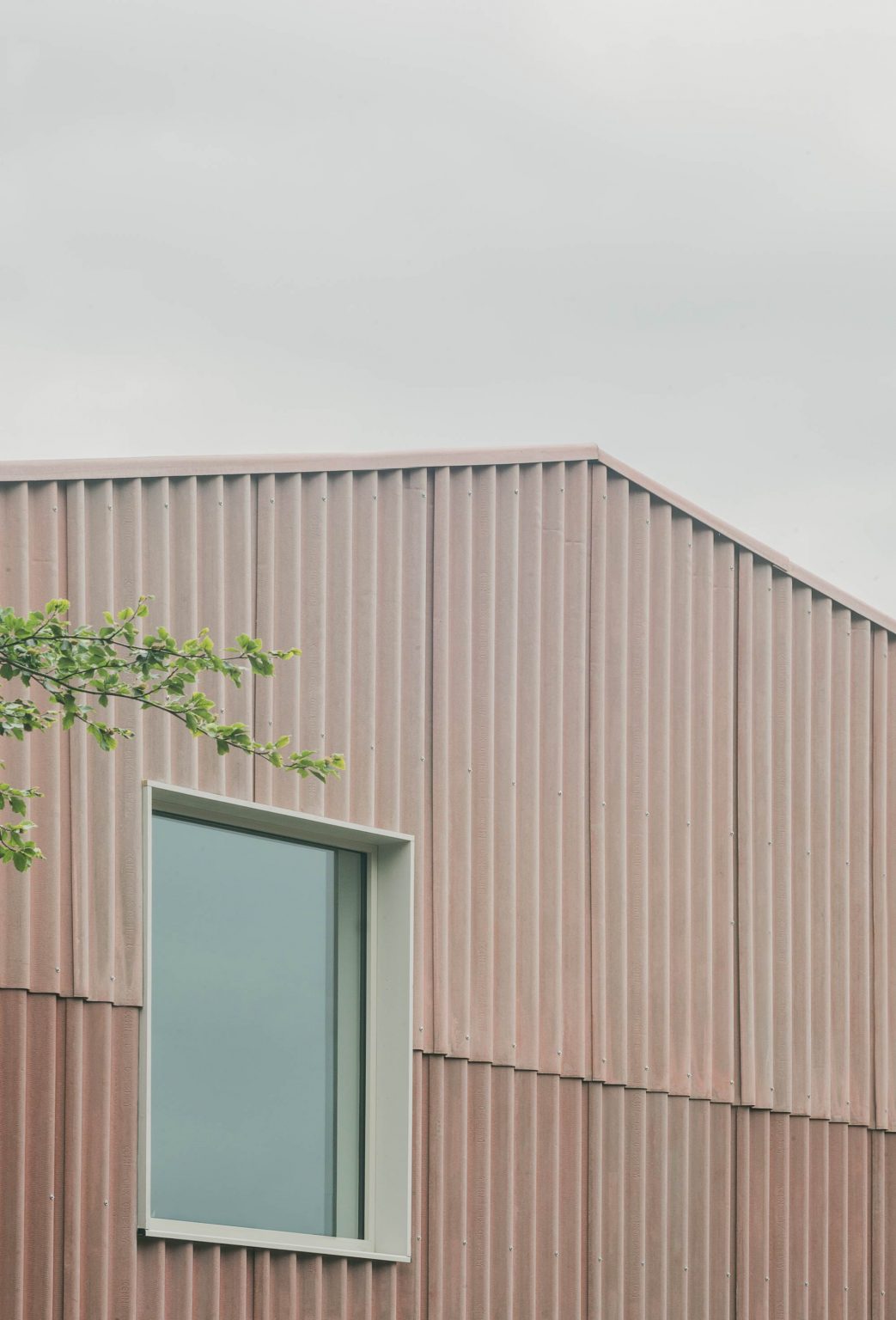 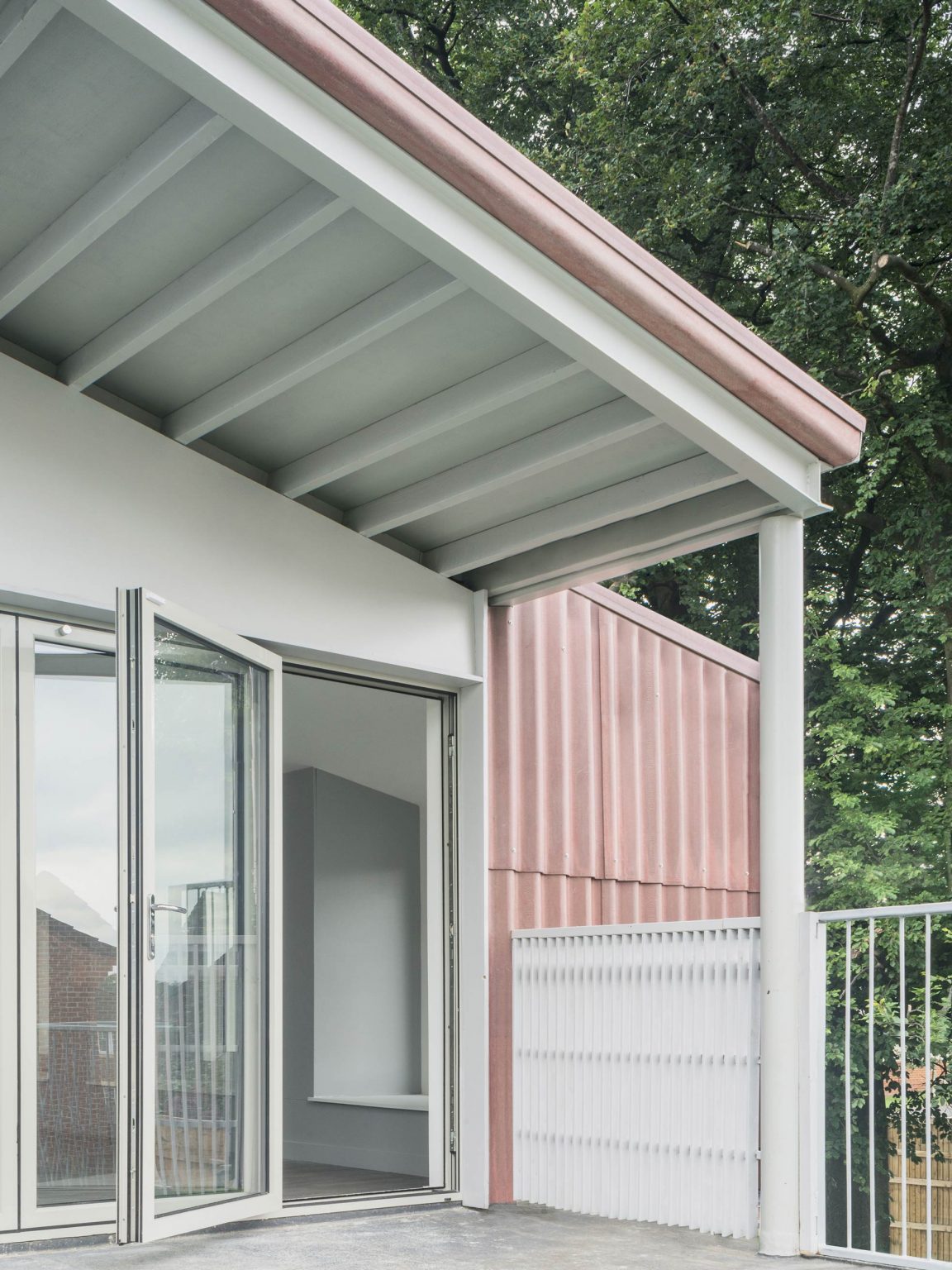 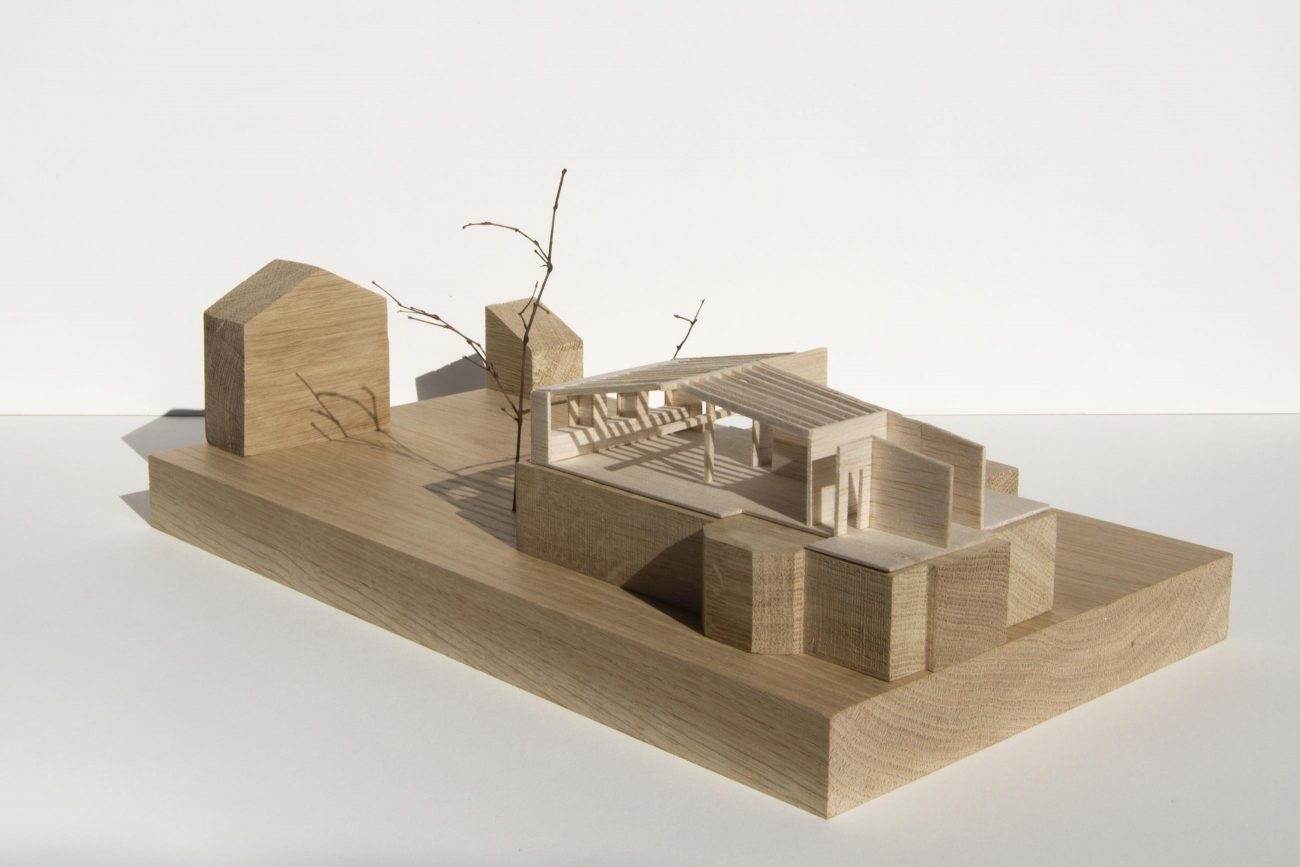 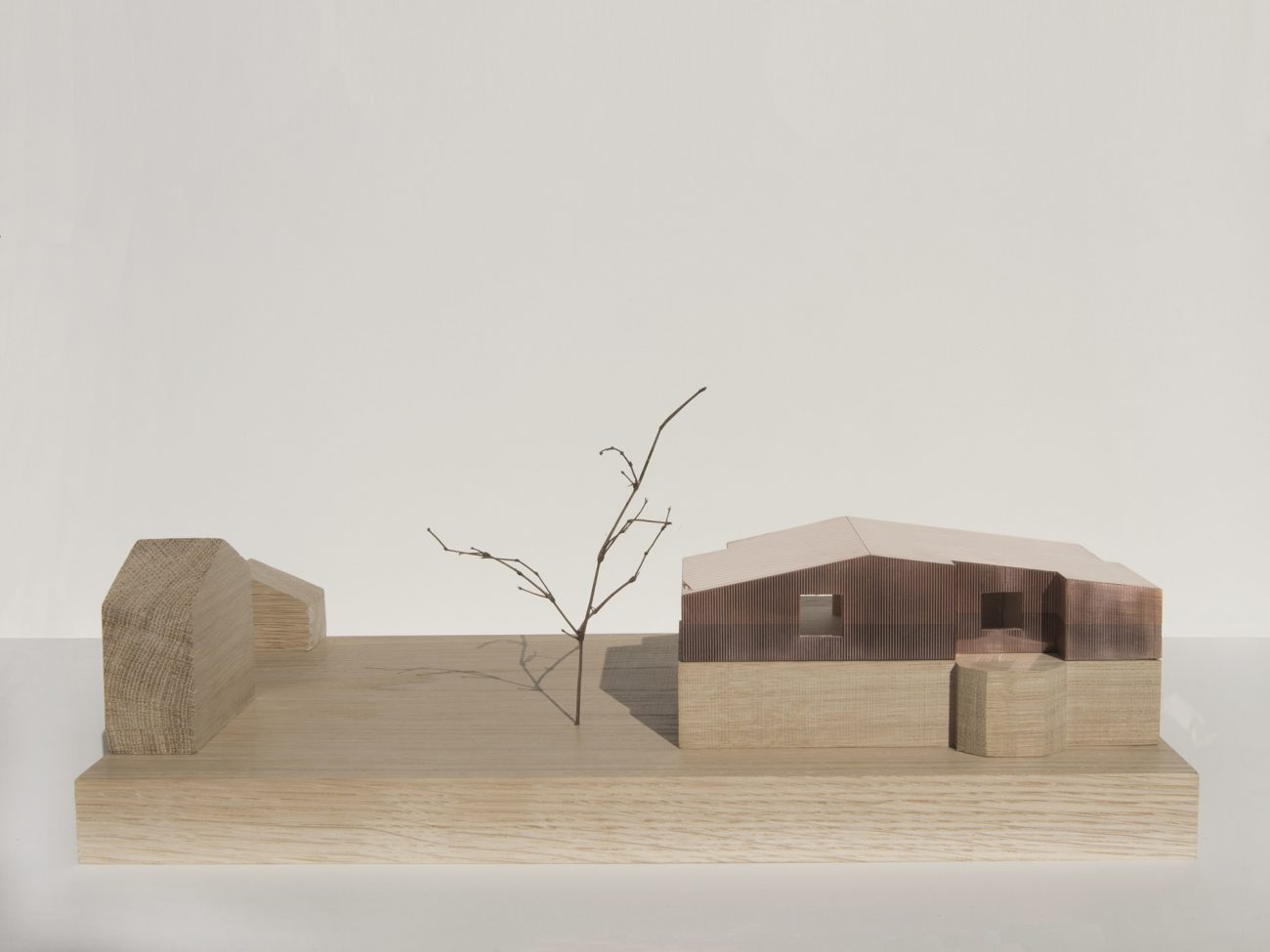 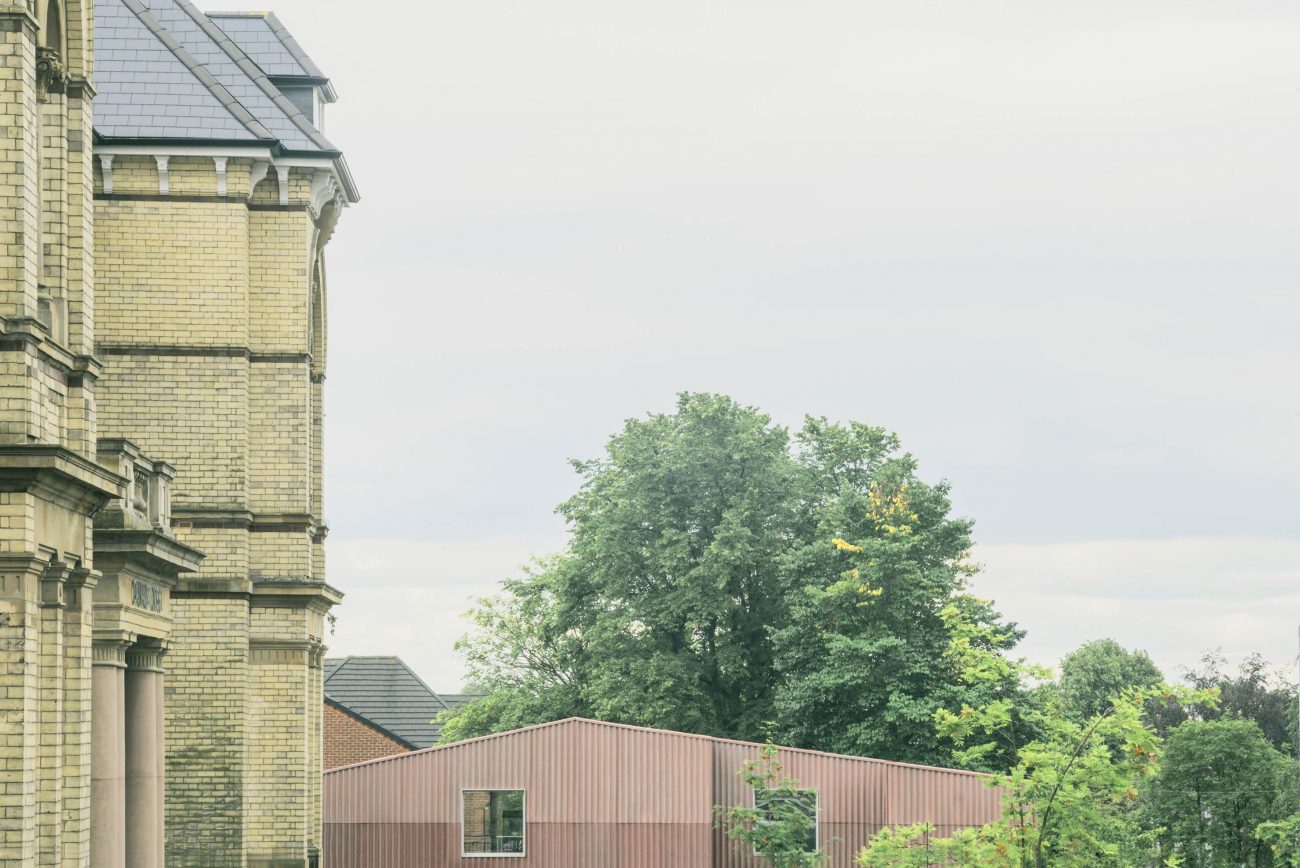 This modest single storey building, built in the 1870s as part of the largest children’s hospital in Manchester, was occupied by a children’s nursery when the site was sold and developed to allow for 300 homes. The only two remaining historic buildings left being the main hospital and this lodge, which was primarily used as a gate house. Over the years the small masonry structure has been extended without much regard for its architectural qualities or the integrity of its form.

Due to the success of the nursery, as well as the wider issues generally regarding care, the client decided to extend and remodel. EBBA were commissioned after an invited competitive process to add a significant extension to provide much needed space for teaching and the staff.

Dealing with an existing building and the challenges of its previous transformations set the limitations and its opportunities. The original architecture is humble and unpretentious, apart from two of its sides that have tried to present a mature elevation onto the street. Both have projecting bays with modestly decorated stone lintels and arched windows in brick that give it its character. The form of the new massing is a playful attempt at tying the project to the character of the site, one dominated by the detached houses and steep pitched roofs, while also wanting to create a tent-like form that the children could relate to. The shape of the plan is defined by the perimeter of the building, while in places it steps back to respect the prominence of the window bays of the existing structure.


The extension is a contemporary addition that complements the whole while tying it in to the surrounding context. The strong banding created by the different staining processes on the cladding help to give a soft appearance and makes reference to the darker brick detailing around the existing building. The ambition for the architecture was to try to express an understanding of modern buildings being made of layers, clearly defining linings and pealing away planes to reveal the inner construction. Likewise, details around windows and flashings help to create the appearance of an easily understandable construction system.

Spatially the plan offers a new large teaching space for early years learners, staggered as three rooms within a room, each one incrementally getting larger. The tall ceilings rise with the pitch of the roof to create an airy, uplifting learning environment. Large, low windows allow views out for the children, and big niches offer spaces to climb into and play. 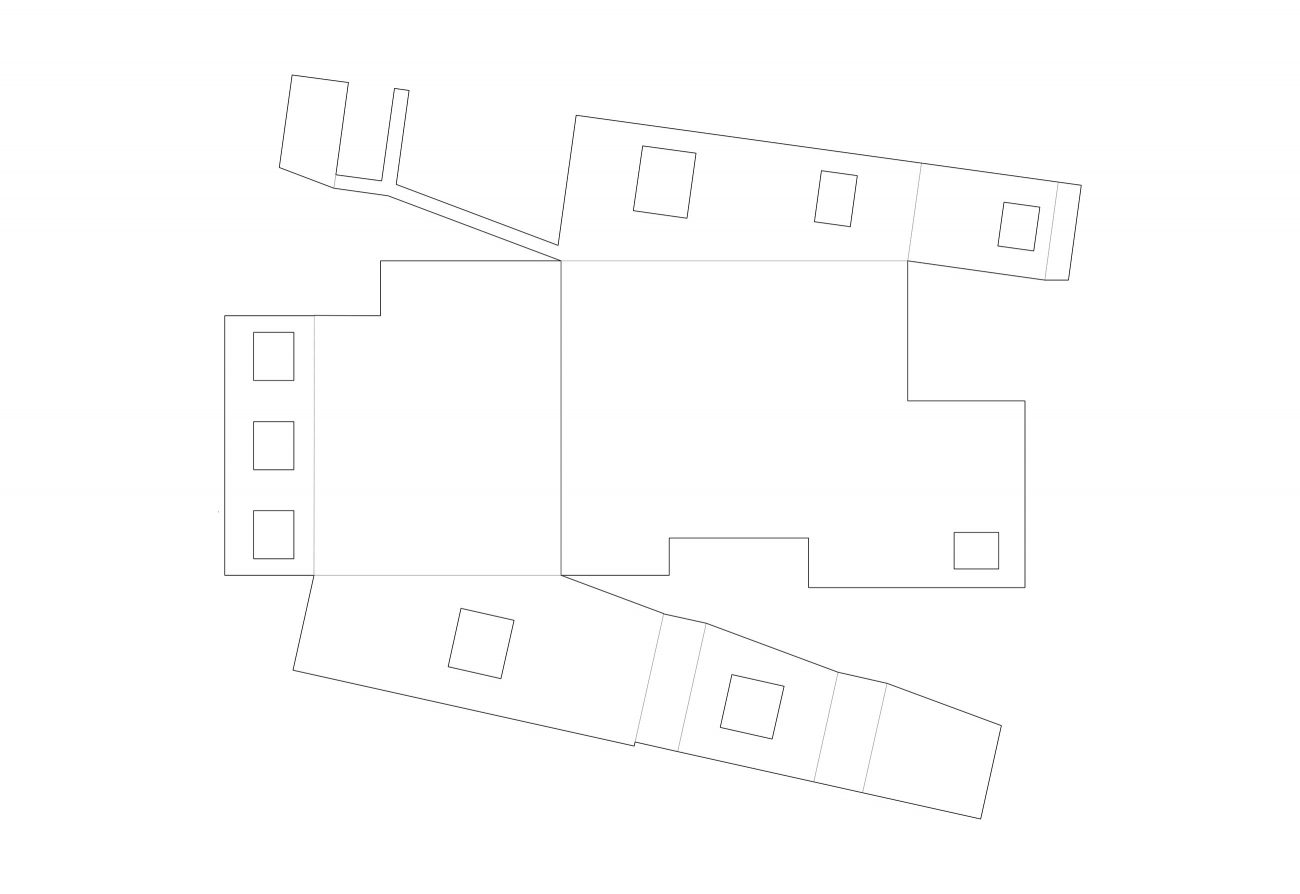 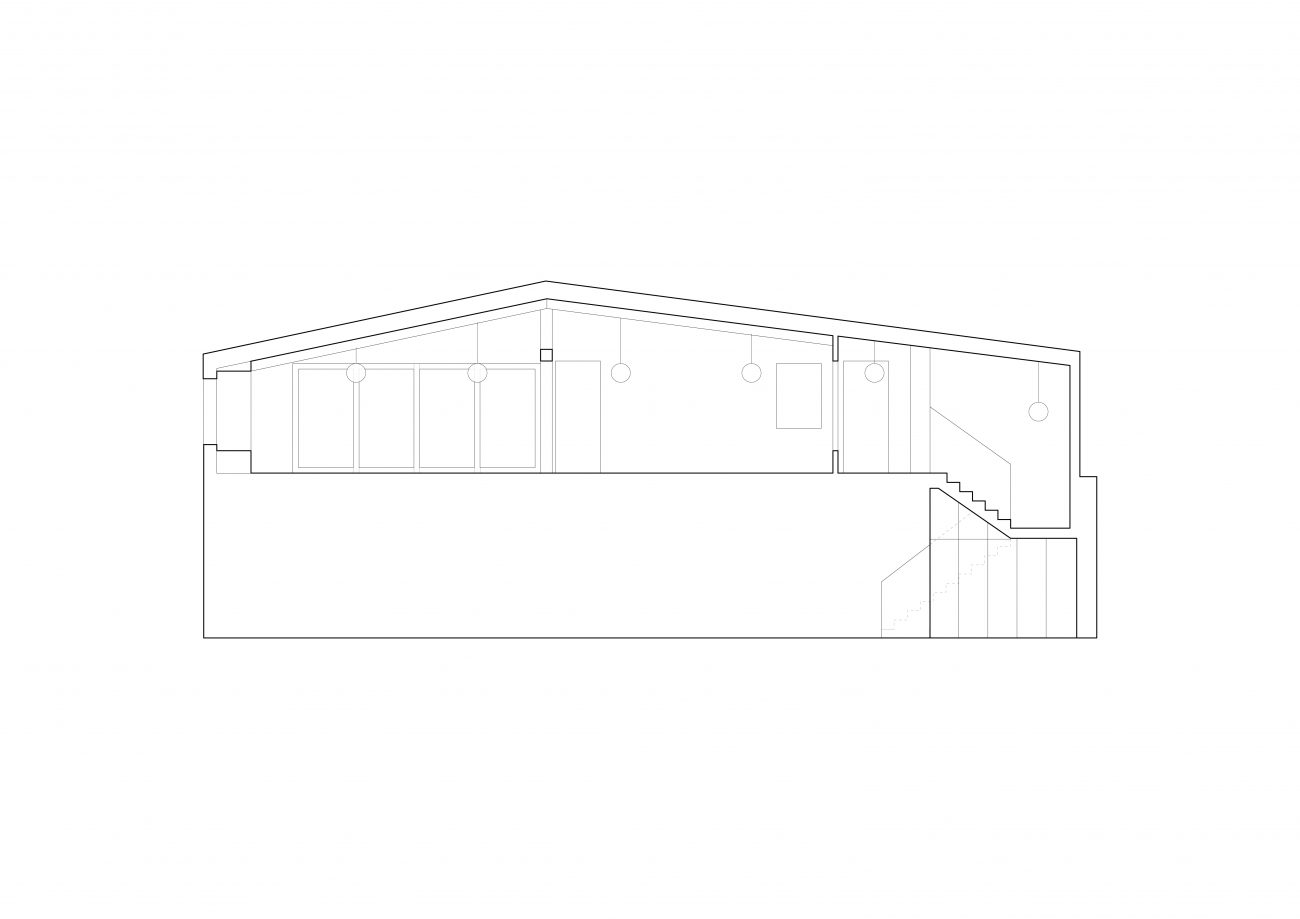 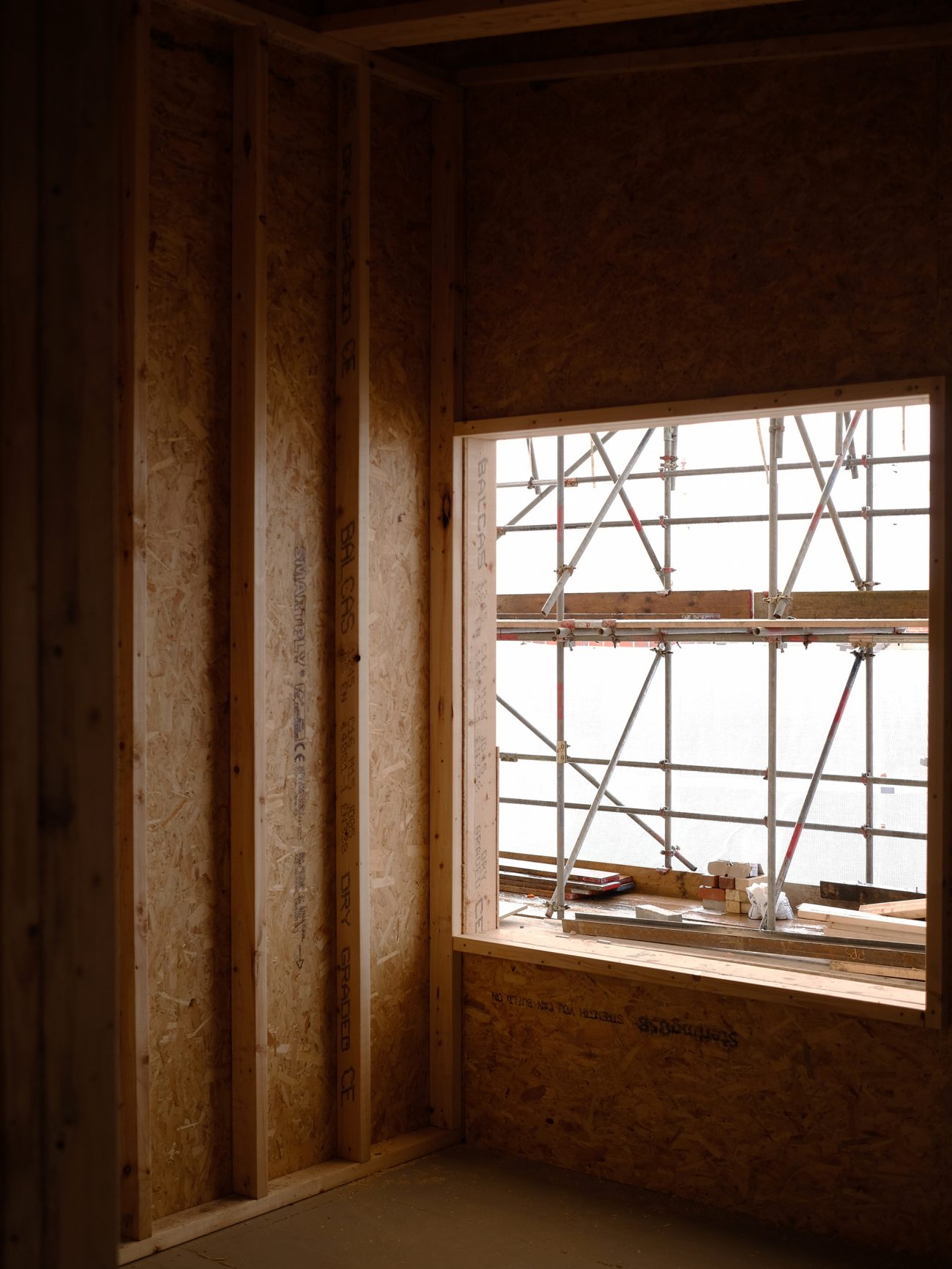 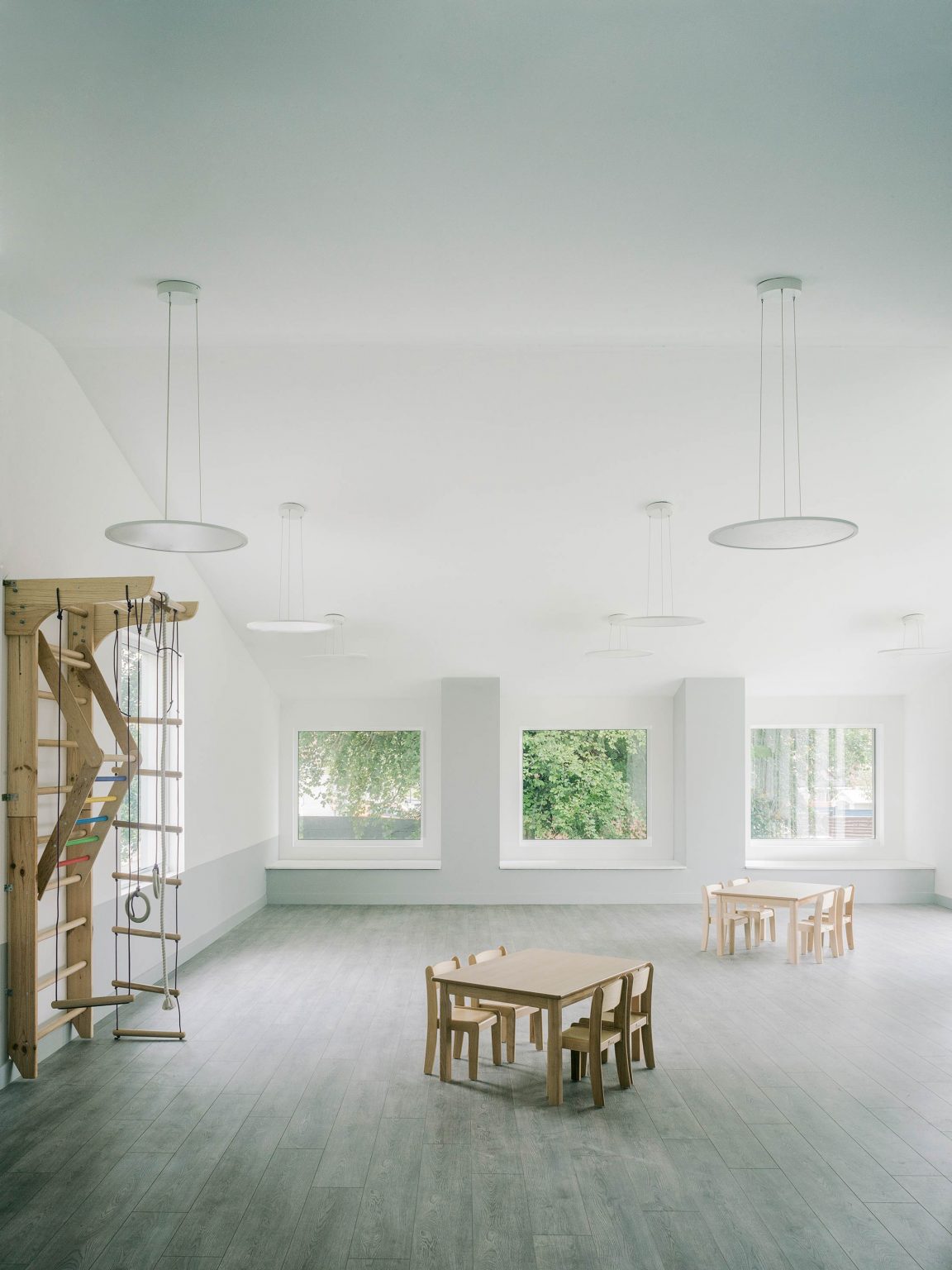 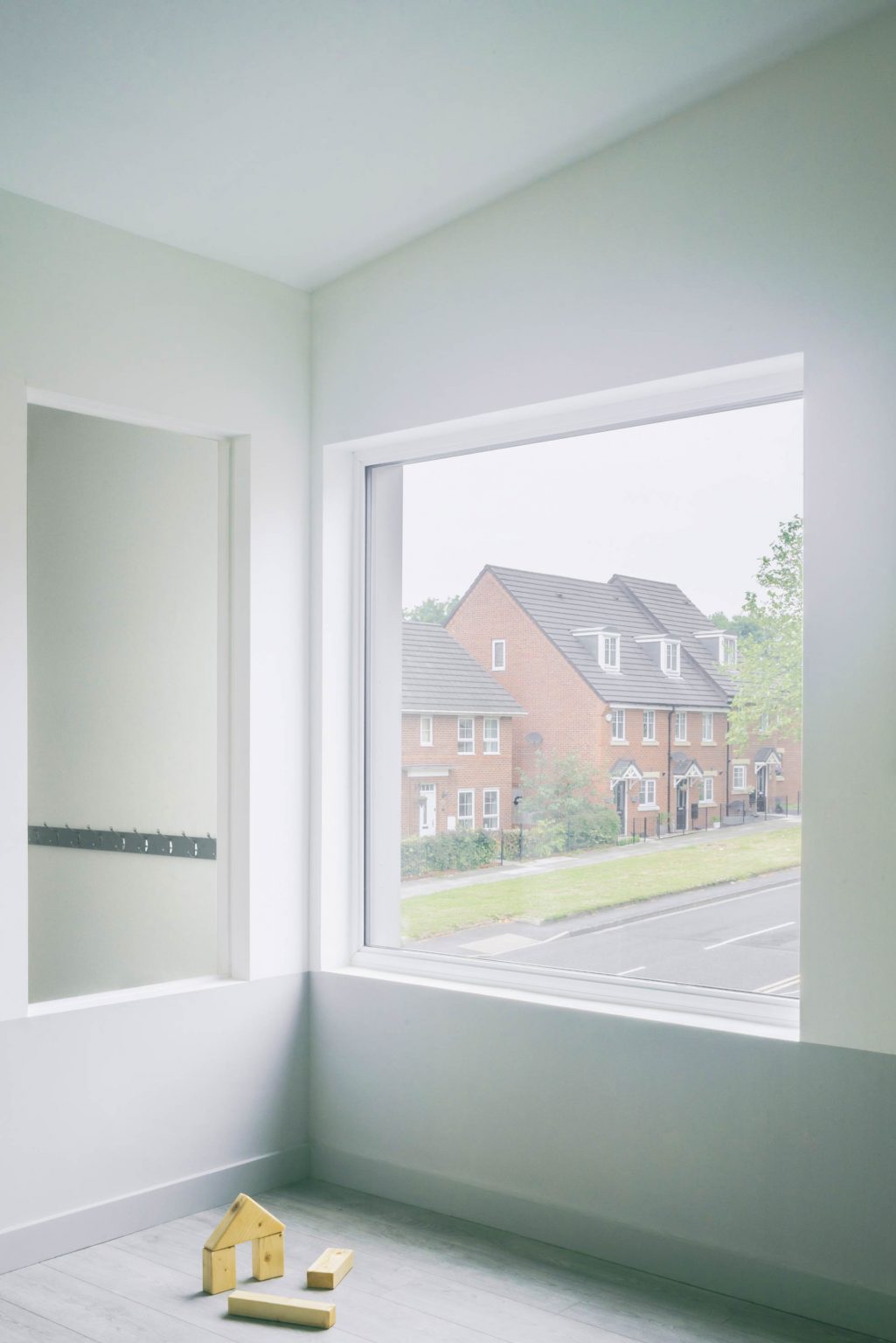 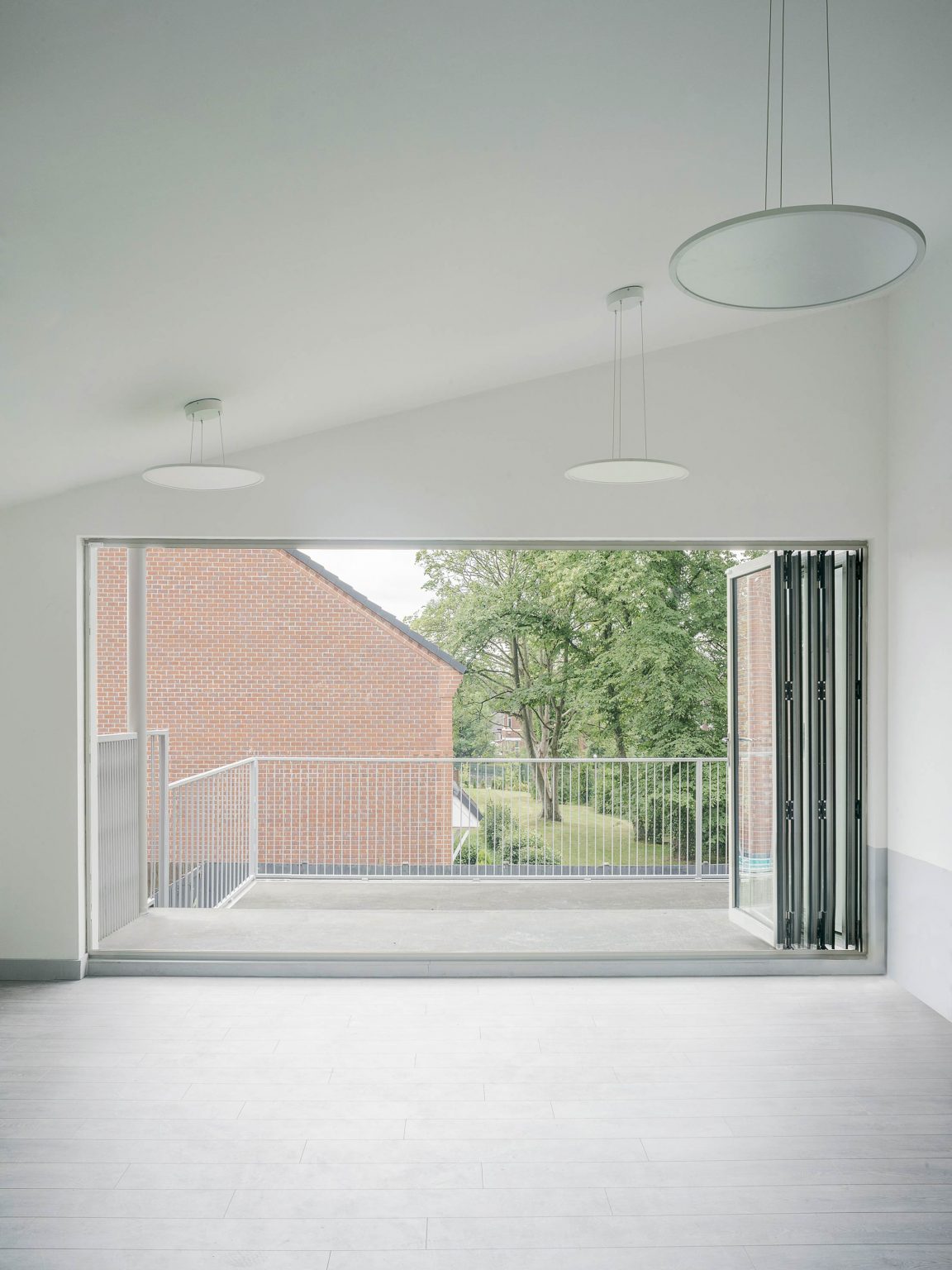