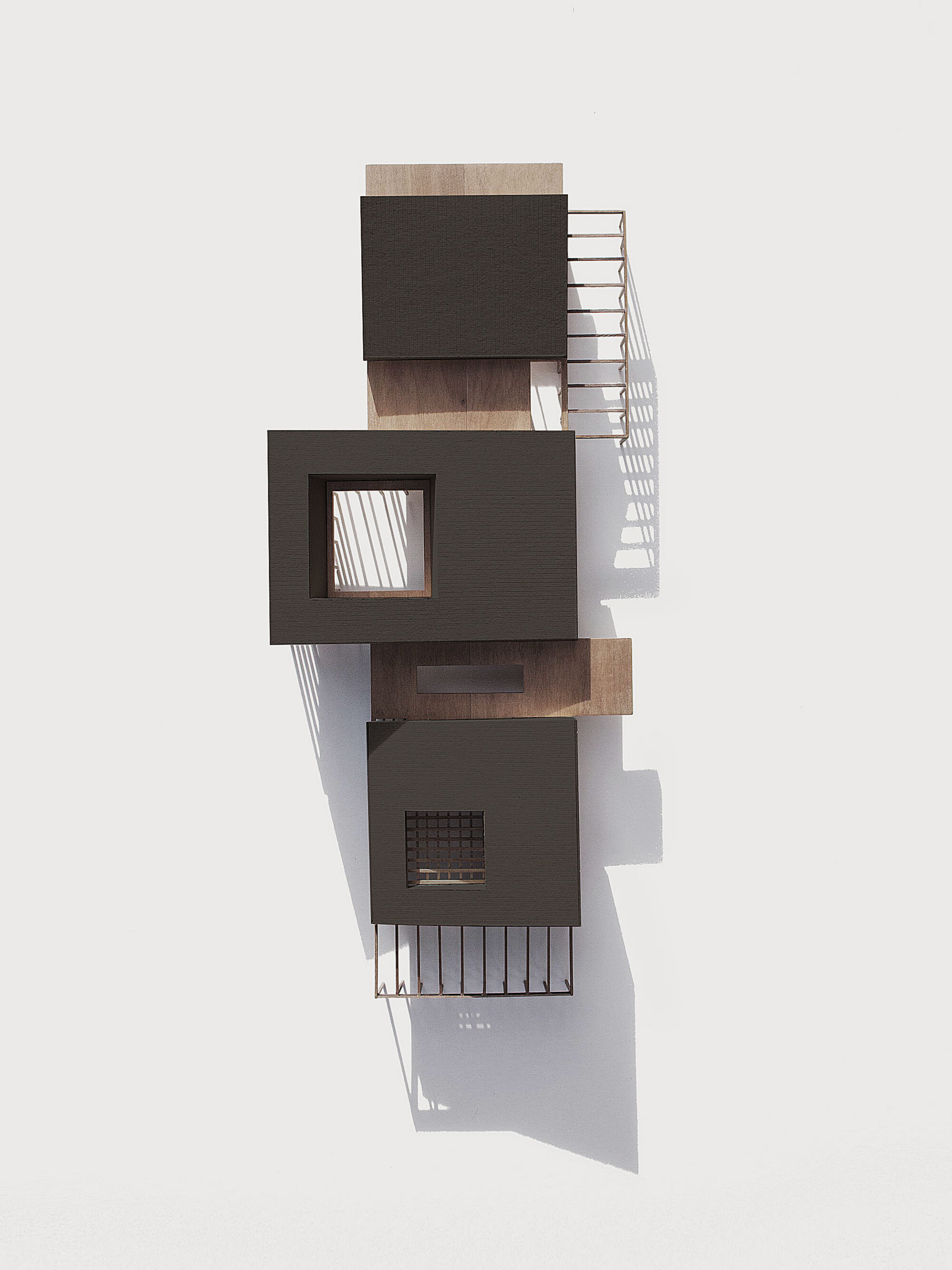 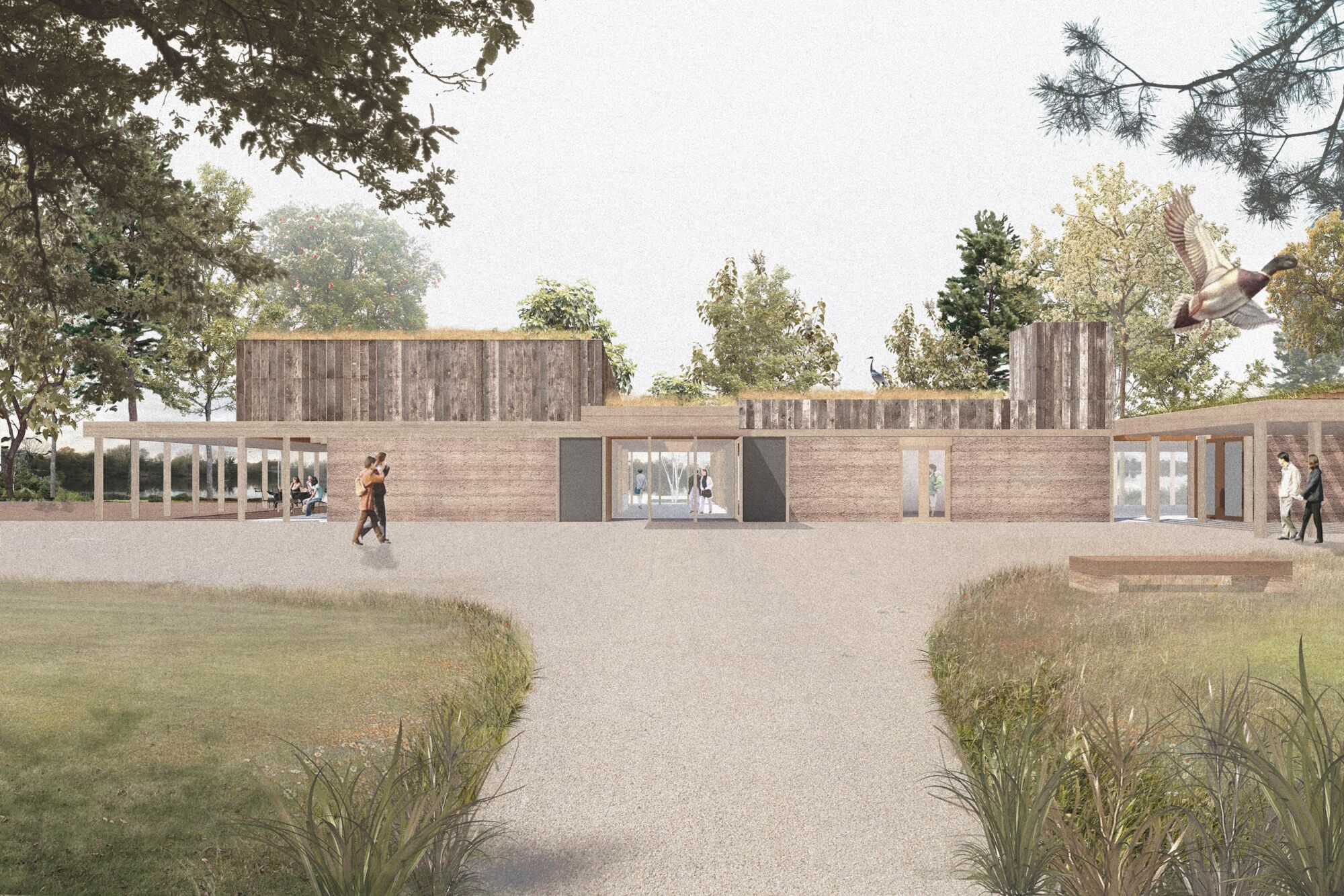 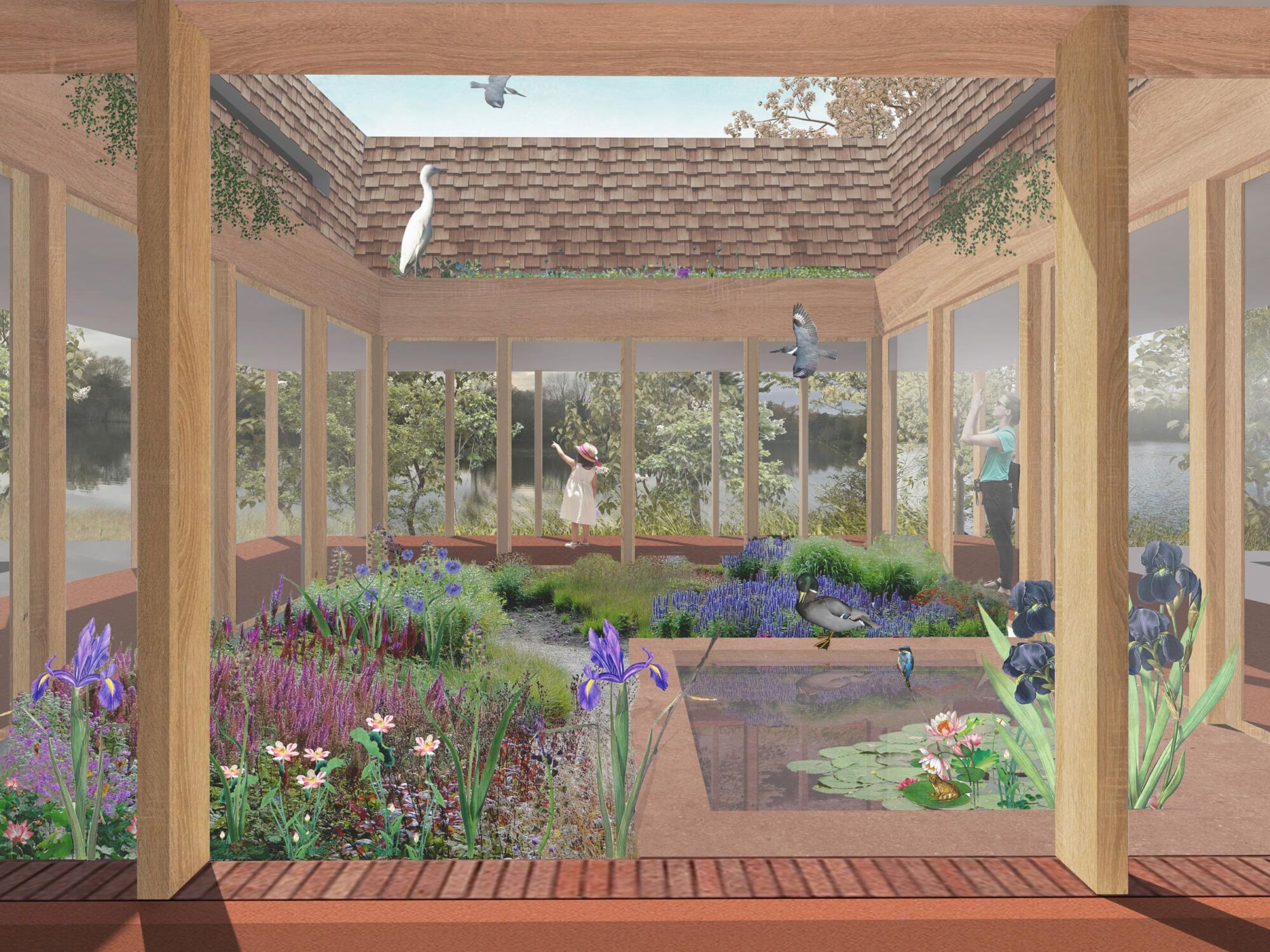 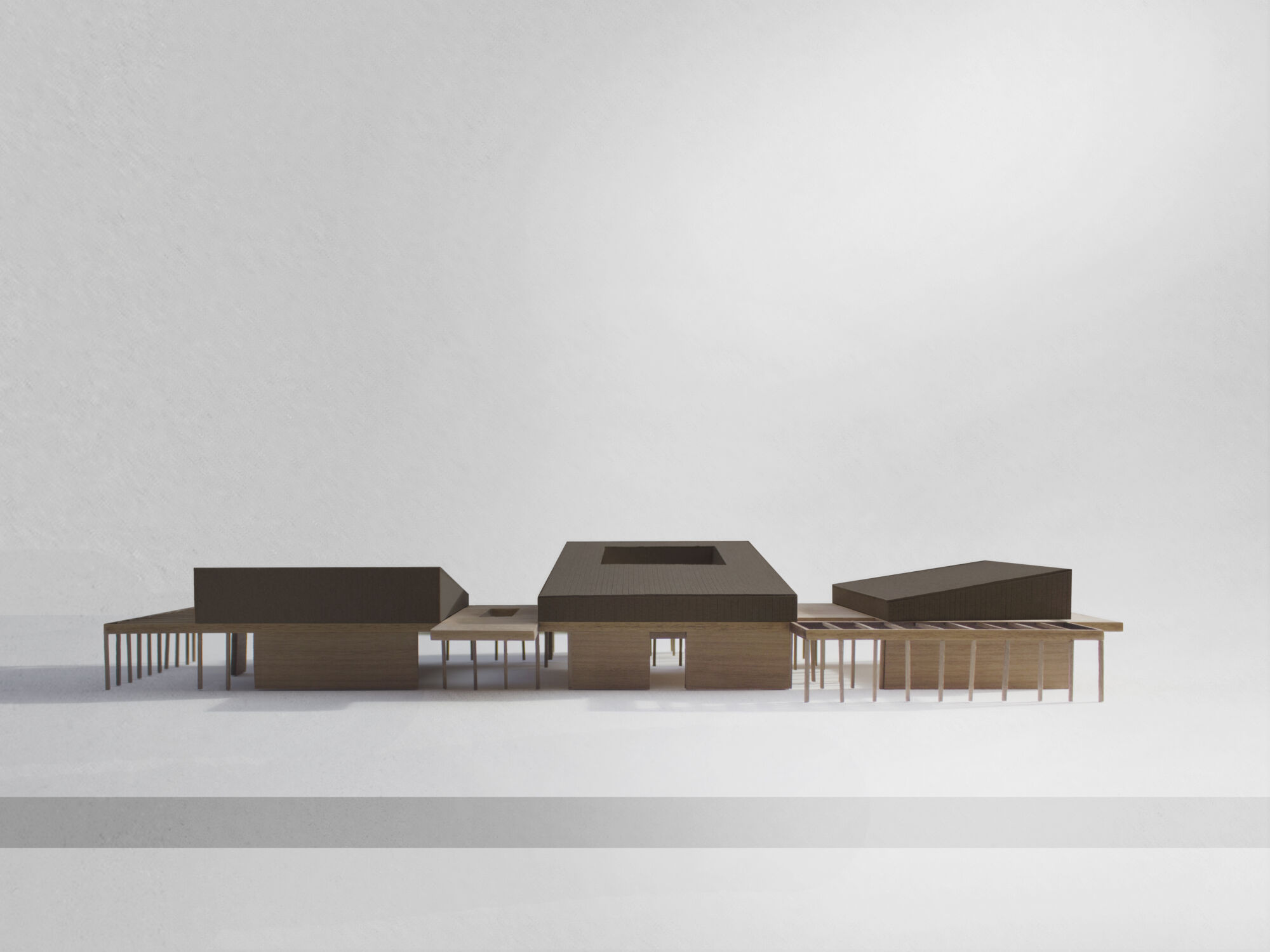 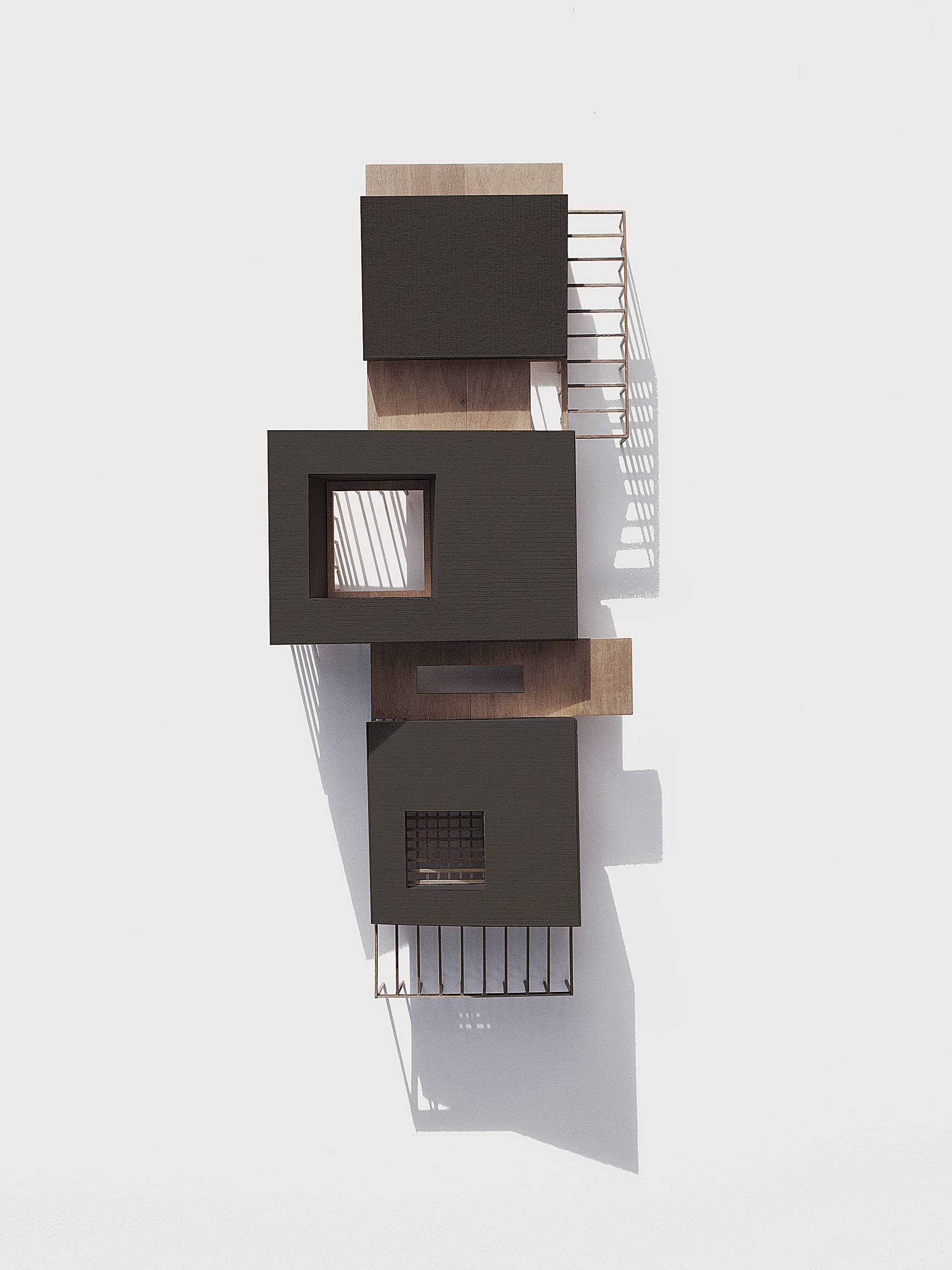 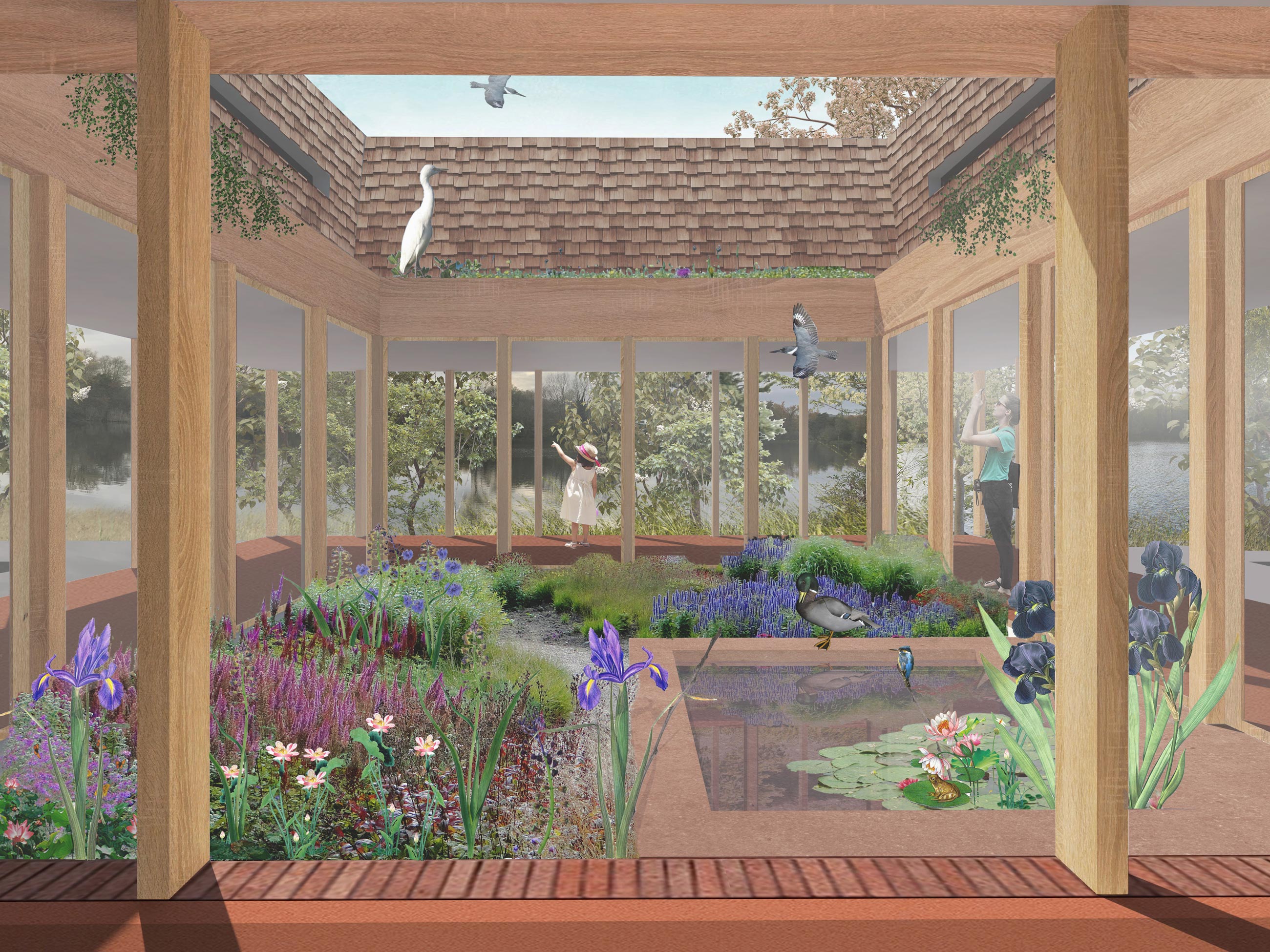 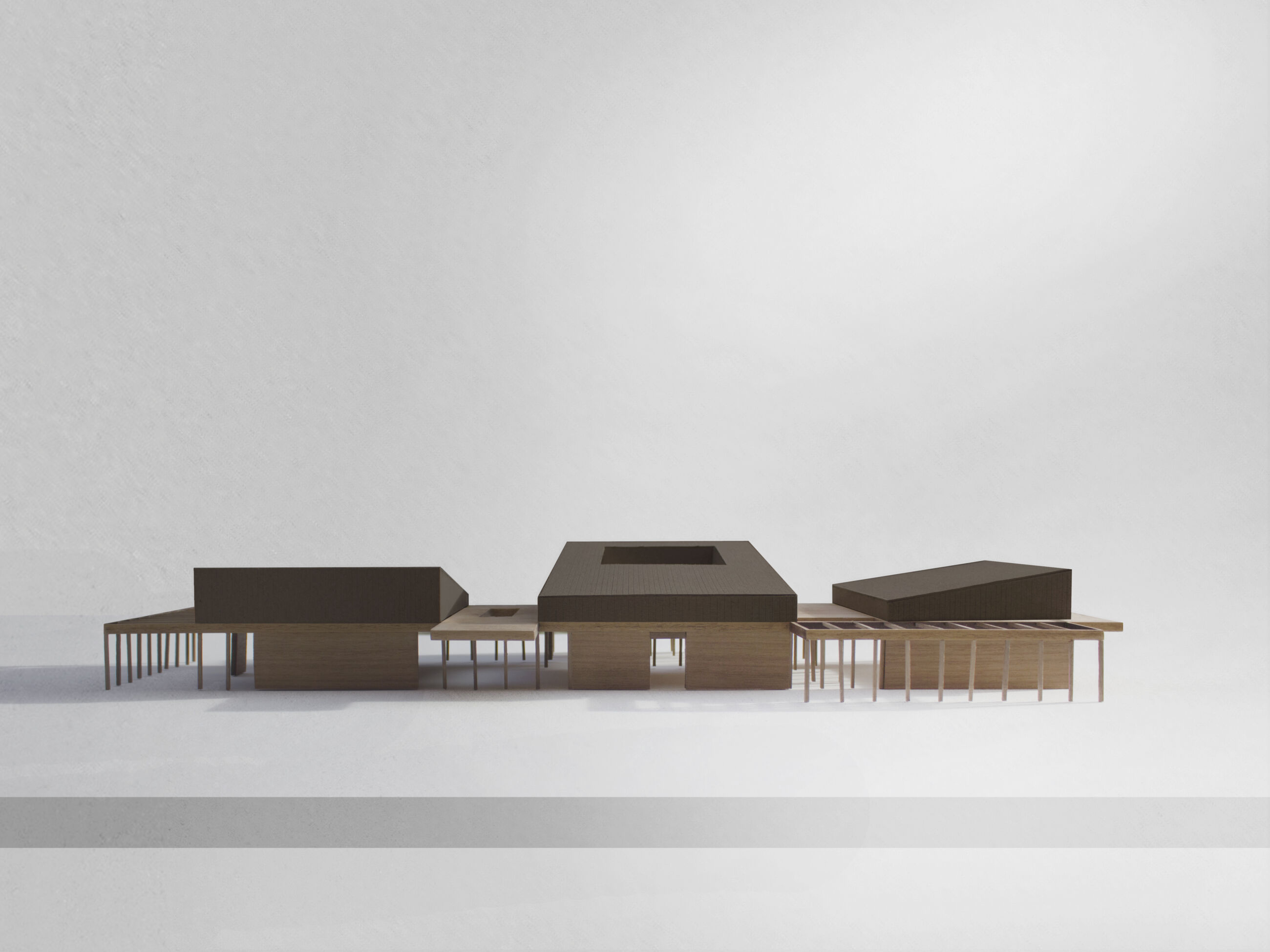 Sat within a densely wooded area, EBBA designed a low lying building with three distinct pitched roof structures that spoke to the differing conditions of the site, clad in reclaimed timber from railway sleepers that would allow the new building to blend in with the woodland. Designed as an ‘Open Landscape’, the plan was arranged as a series of slices, allowing views through to the wider reserve. An internal courtyard wrapped by the main gallery would bring nature and wildlife inside the building.

Inspired by the beautiful setting of the Sevenoaks Wildlife Reserve, the ‘Open Landscape’ would offer new horizontal connections to both faces of the site. The centre would be first and foremost a place for learning and discovery; a revolutionary hub that could foster greater relationships with nature through physical interactions. 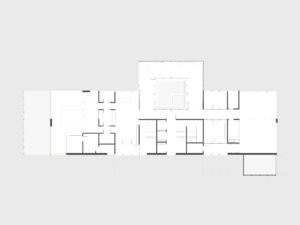 The building was developed as a ‘porous’ device that would extend both outwards and upwards offering moments of calmness to draw wildlife in. The clear horizontal breaks in the plan offered framed views through to the reserve beyond, with many opportunities to connect to various aspects of the wildlife at a personal level. The vision for the project took influence from the surroundings and the local vernacular; with the low-lying horizontality of the building and three independent roof-forms used to breakup the mass, making the building meld into its site.

The simplified pitched roof structures in dark weathered wood would harness the building a proud yet modest appearance as a way of recognising the significance of this important landscape. The building would sit elegantly and integrated into the site, providing a powerful image from the various vantage-points on the reserve. 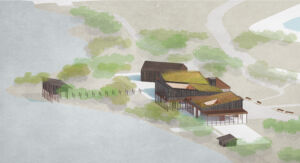